6:00pm - 6:00pm
Download the KMAXGospel APP from the APPLE APP/ Google Play store and the Tune In !!
Welcome to KMAX Gospel!
Los Angeles KMAXGospel is Back

Who Sings That Song?

Can't remember a song? Fill out the form below and we will be in touch. 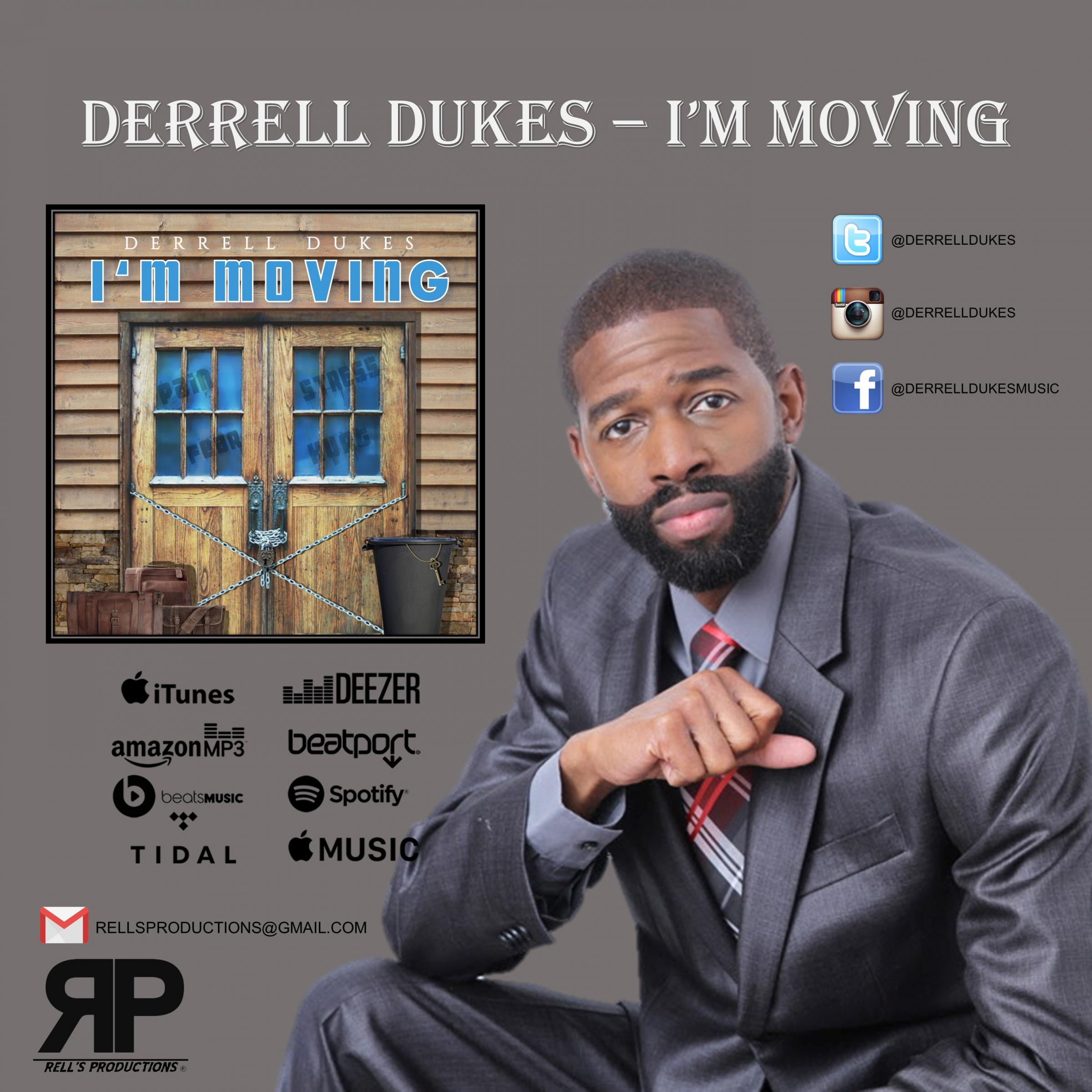 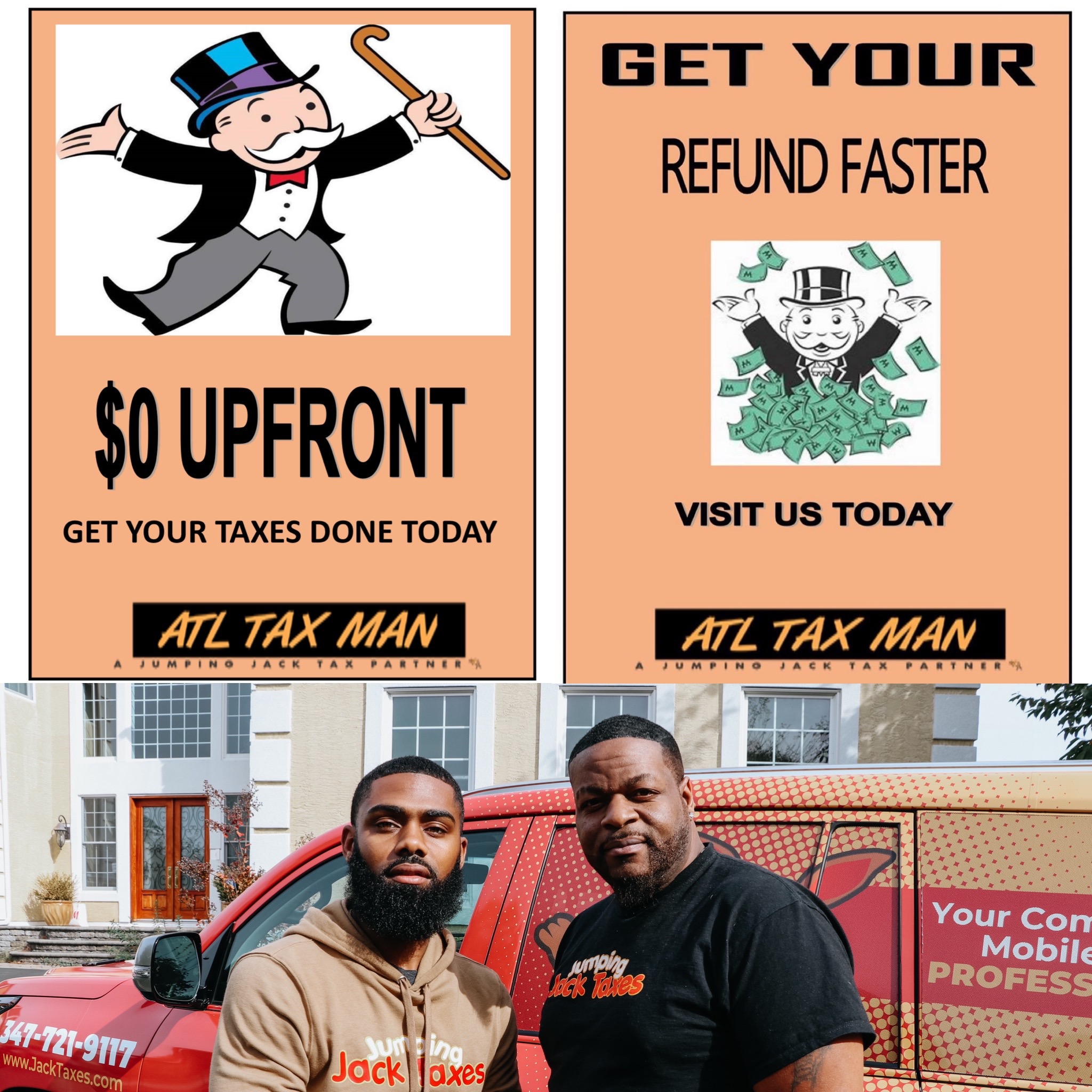 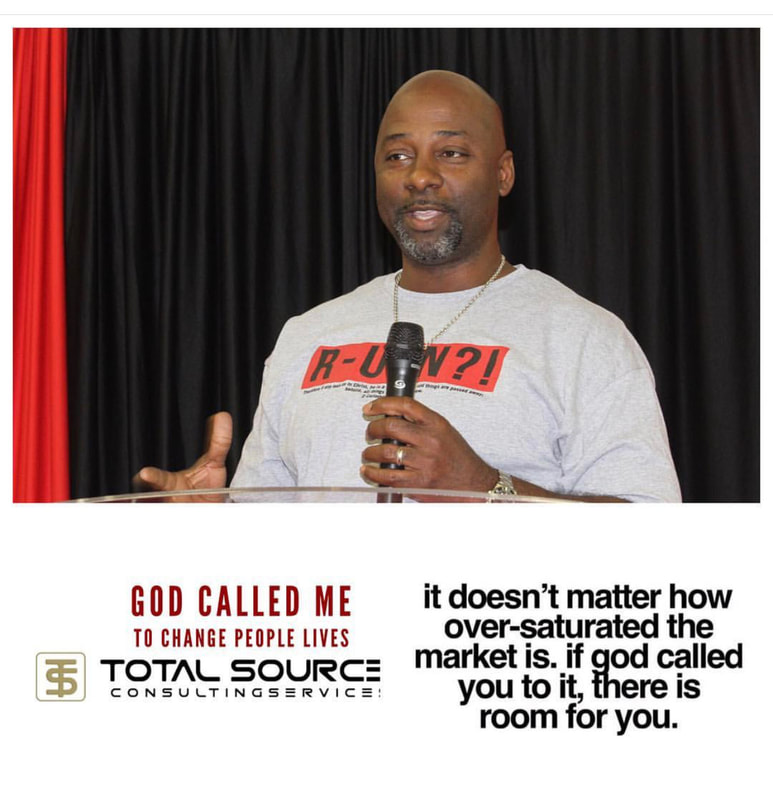 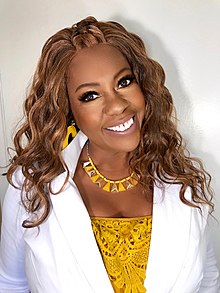 California native Renee Spearman is a Billboard-charting gospel singer known for her solo material and for her musical partnership with Prez (Prez Blackmon II). The daughter of a pastor, she sang and was involved in her church's music department from a young age. In 1995, she led the Prosperity Crusade Choir on her recording debut, Change the World, released on the GRC label. A second album with the choir, From a Songwriter's Perspective, arrived in 1999 via Reality Entertainment. Over the next couple of years, Spearman found work providing backing vocals on albums by the likes of Gladys Knight and Yolanda Adams.
In 2001, Spearman and Blackmon formed their own label, BlackSphere Entertainment. A year later, the duo released Celebrate, an urban contemporary-styled gospel album credited to Renee Spearman and Prez featuring Prosperity. It hit the Top 30 of Billboard's gospel albums chart in 2003 and remained on the chart for over 30 weeks. Another collaboration with Prez, He Changed Me, arrived on JDI Records in 2008 and returned them to the gospel chart, where it reached number 13.
Spearman's next Billboard appearance came with the song "Whoa to Wow!" featuring D.J. Rogers, a gospel Top 25 hit in 2012. An album by the same name was released by JDI that October. Two years later, she was a featured vocalist on the Bobby Jones LP Rejoice with Me! She returned with solo material in early 2017, releasing the single "Good Morning (You Made It)."
Her new Hit Single "I Love Him" with Hezekiah Walker and Dr. Holly Carter debuted on Billboard Gospel Airplay Charts
and continue to be a success world wide.